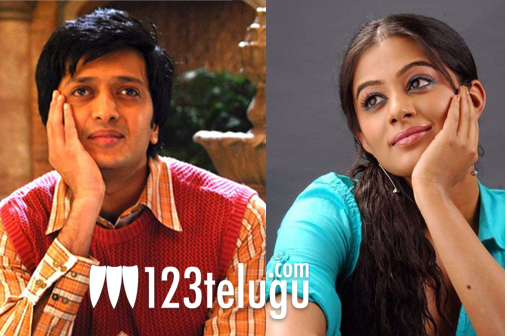 Priyamani is all set to play the love interest of Ritesh Deshmuch in an upcoming Bollywood film, if the grapevine is to be believed. The actress is reportedly in talks with director Chandrakanth Singh for a new rom-com. The discussions are reportedly in the final stages and she’ll sign the dotted line soon. In the past, Priyamani had acted in Raavan and Rakth Charitra which were made in Hindi; however, both the films failed to click at box-office. Currently, she’s playing lead roles in a Kannada film titled Anna Bond and another Malayalam film titled Grandmaster. In Telugu, she’ll soon be seen in another female-oriented film which will go on floors in March.