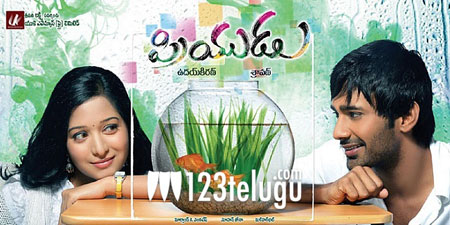 Varun Sandesh’s upcoming film Priyudu has been cleared by the censor board with an U/A certificate. Directed by Shravan, the film has Varun Sandesh and newcomer Preetika in lead roles. Shweta Basu Prasad and Ranadhir are playing other important roles. Uday Kiran has produced the film. Mohan Jonah has composed the music. The film is going to release on December 3. Varun Sandesh is reportedly quite confident about the success of the film and in a recent interview he praised the director and his co-star Preetika for their dedication while making the film. With two releases so far, 2011 has been a mixed bag for Varun Sandesh. Kudhirithey Kappu Coffee failed to work its magic at box-office; however, Brahmigadi Katha did manage to make some noise. Let’s see how his final release of the year, Priyudu performs at box-office.