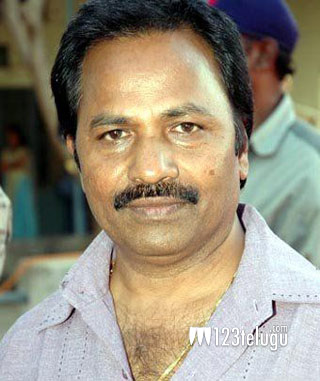 AM Ratnam is a very well known producer in the South Indian Film Industry. He has delivered several super hits in the past, especially in the direction of Shankar. However, some of his films have bombed at the box office lately and this star producer now seems to be in trouble.

Chennai based film financier Krishnan has moved the Madras High court, alleging that AM Ratnam has failed to return his money. According to Krishnan, his mother lent Rs 1.50 Crore to Ratnam, for producing the film ‘Kallan’. He was to repay the amount before the release of the movie in January 2006 with an interest of 18 percent per annum. However, Ratnam payed neither the principal mount nor the interest.

The duo entered into another agreement for a different film and Ratnam reportedly agreed to pay an interest of 36 percent annually post the due date.

Krishnan alleges that Ratnam now owes a total of 4.60 crore, including interest as of October. We will have to wait and see how this goes.