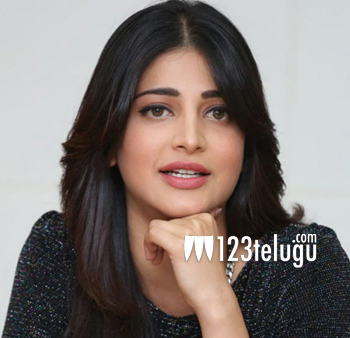 Over the last couple of days, there have been numerous rumours that Shruti Haasan, the heroine of Power Star Pawan Kalyan’s upcoming film in Dolly’s direction, has been replaced by yet another happening beauty, Rakul Preet Singh.

Refuting the rumours in style, the film’s producer and Pawan’s close associate Sharrat Marar stated that the Pawan Kalyan-starrer with Shruti Hassan as the heroine will commence from August and that the film’s director and his team are busy with the pre-production work.

This high budget entertainer will have its music composed by Anup Rubens.