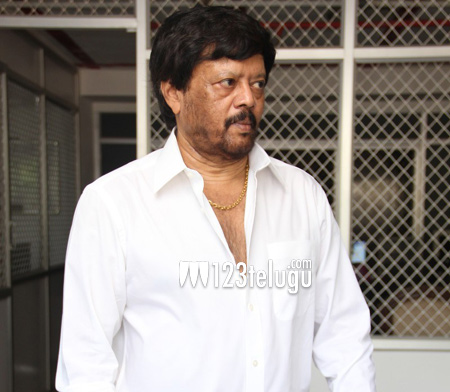 By now, everyone knows that the remake of Queen starring Tamannah was shelved recently. Various reports were making the rounds regarding this news and to clear it all, producer Thiagarajan came forward and said that Tamannah backed off the project because of remuneration issues.