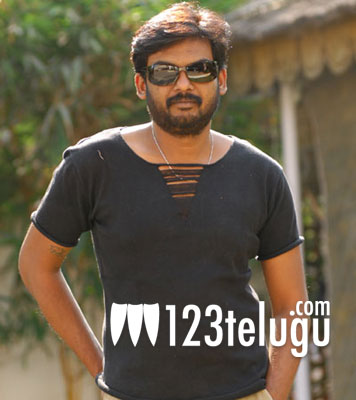 Mass masala director Puri Jagan is getting a bumper amount to direct Stylish Star Allu Arjun’s film that will begin in October. Apparently, Puri’s story impressed producer Ganesh Babu so much that he offered Puri a bumper amount to direct the film. The film will be a high voltage entertainer and the duo of Puri and Bunny will be teaming up for the second time after the reasonably successful ‘Desamudhuru’.

Shruti Haasan is expected to play the female lead in the movie. Puri is currently busy with the shooting of ‘Cameraman Ganga tho Rambabu’ and his ‘Devudu Chesina Manushulu’ is gearing up for a release this month.