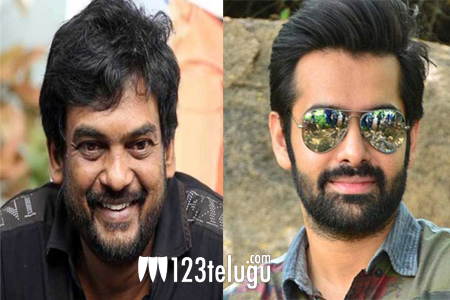 For the last few months, there have been several speculations about hero Ram and director Puri Jagannadh joining forces for a film. Today, Puri Jagannadh has made an official announcement about this exciting collaboration.

The Puri-Ram movie is going to be an action entertainer in typical Puri style. Rsm would be sporting a new look in this yet to be launched movie. Puri’s home banner Puri Jagannadh Touring Talkies will be producing the movie. The film’s regular shooting will begin in January and the film will be releasing in May, 2019. Actress Charmme Kaur will co-produce the film.