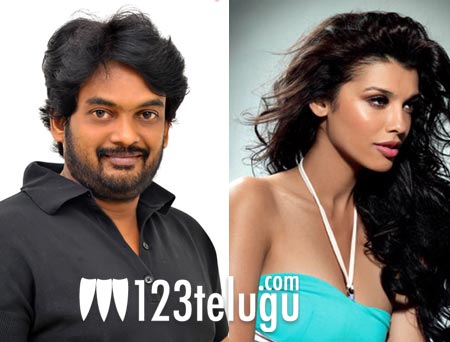 Puri Jagannadh has roped in a Brazilian hottie named Gabriela Bertante for an item song in his upcoming film Devudu Chesina Manushulu. The song is currently being filmed in Bangkok. In the past, Puri Jagannadh had roped in Mumaith Khan and Swetha Bhardwaj for item songs in his films and most of them went on to be huge hits. It’s also interesting to note that after RGV roped in another Brazilian named Nathalia Kaur in Department, Puri Jagannadh seems to be following suit. Ravi Teja and Ileana are playing lead roles in this film. BVSN Prasad is producing the film and Raghu Kunche is composing the music. The film is touted to be a laugh riot.