Pushpa The Rise to showcase this aspect of Allu Arjun
Published on Aug 5, 2021 4:00 pm IST 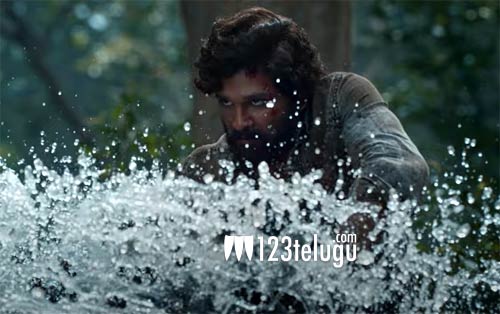 It is a known fact that Allu Arjun is doing a film called Pushpa. The film will release in two parts and the shoot is underway in full swing.

Now, we have come to know from the film sources that part one of Pushpa, The Rise will be showcasing the manner in which Allu Arjun’s character rises from a small town smuggler to a don of the red sandalwood world.

All this is going to be showcased in a superb manner is the news. Fahadh Faasil plays the main villain in this film which also has Anasuya in a key role. The first single will be out this 13th of August.