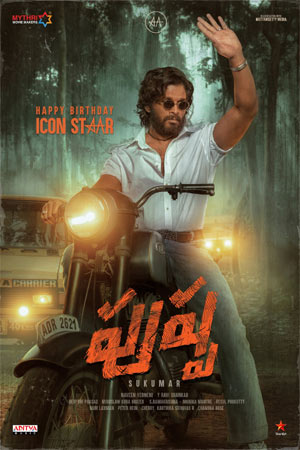 It is a known fact that Allu Arjun is doing a film called Pushpa. The shooting of the film was going on in full swing until Allu Arjun turned positive for the virus.

But the team did not stop shooting and Sukumar was filming scenes with other actors of the film like Fahadh Faasil. Now, the update is that the shoot has been completely halted.

Fahadh has gone back o Kerala and the shoot will not happen until the next two weeks or so. The makers want everyone to be safe now and then think of the shoot later.