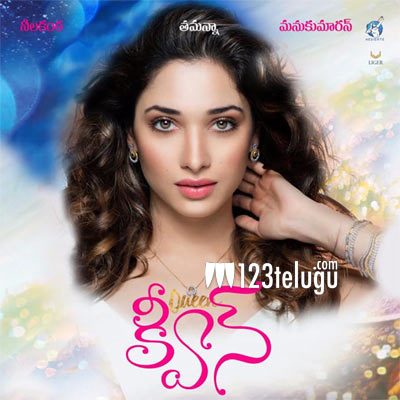 The South Indian remakes of Kangana Ranaut starrer Queen are all set to hit the screens later this year. The film is being simultaneously shot in Telugu, Tamil, Kannada, and Malayalam with Tamannaah, Kajal Aggarwal, Parul Yadav, and Manjima Mohan playing the lead roles respectively.

The film was extensively shot in France late last year, and recently, the team assembled once again near Mysore for wrapping up key portions. The latest news is that the entire cast and crew will fly once again to Europe for the last schedule. Currently, Parul Yadav, who is also co-producing the film, is in Greece to scout for locations.