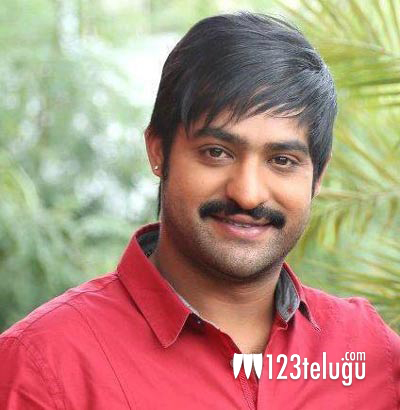 The principal shooting of NTR’s upcoming film is in the final phase and the last schedule is expected to commence. Earlier this month, Bellamkonda Suresh announced that the team is going to shoot for more than 40 days and with this the entire film’s shooting was expected to be wrapped up; however, buzz is that this final schedule will only begin in May.

For the past few weeks, Santosh Srinivas, the director of the film, has been unwell and because of this, shooting had to be postponed. Apparently, he has recovered now and he’s now gearing up to start shooting the final schedule. Meanwhile, Samantha has joined the sets of V V Vinayak’s film in Dubai and that film also is being produced by Bellamkonda Suresh.

Pranitha Subhash is the second lead actress in Rabhasa and Thaman is scoring the music. The film is expected to release in summer this year.