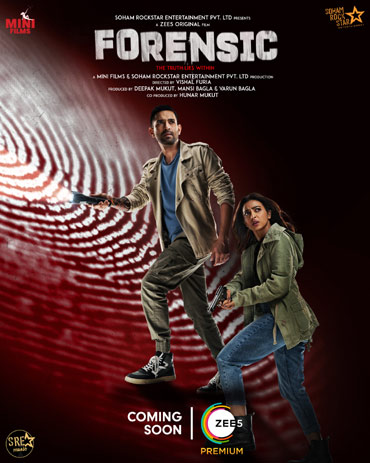 Bollywood actress Radhika Apte is currently busy shooting for her upcoming movie, Vikram Vedha, directed by Pushkar-Gayathri. Now, the latest news is that the Legend actress’ other movie will have a direct OTT release.

Radhika Apte has shared the screen space with Vikrant Massey in a psychological thriller titled Forensic. Now, the latest news is that the movie has opted for a direct OTT release. Leading OTT platform ZEE5 took to social media and announced that the movie will premiere on its platform soon.