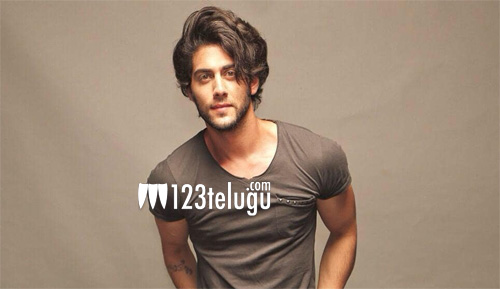 Now, the latest news is that Rahman is introducing Ehan Bhat as the male lead in this ambitious project. Rahman himself has written the script for 99 Songs, apart from producing and composing music for it.

Vishwesh Krishnamoorthy is the film’s director. Jio Studios is bankrolling this music-based project.