Rahman surprised to see his composition in Hollywood flick
Published on May 13, 2014 3:50 pm IST 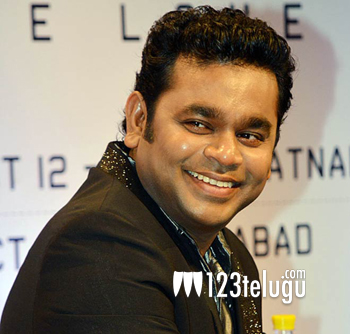 A R Rahman gained universal recognition with the Hollywood flick, ‘Slumdog Millionaire’. Later on he scored music for 127 hours and the latest Hollywood release ‘Million Dollar Arm’. This movie revolves around how a sports agent spots two Asian cricket players and gets their career going forward in baseball.

Rahman’s song from 1999 Tamil flick ‘En Swasa Kaatre’ sung by Chitra has been reused in this film. On asked how he chose this song, Rahman said that “Frankly, I really didn’t know how it landed there. The makers were researching my Indian music and must’ve stumbled upon this. When I saw the movie, I was like, ‘Wow, where did that come from.’ But it felt so good. I didn’t feel any need to change it”.