Rahul and Chinmayi’s special appearances in Most Eligible Bachelor
Published on Aug 25, 2021 6:59 am IST 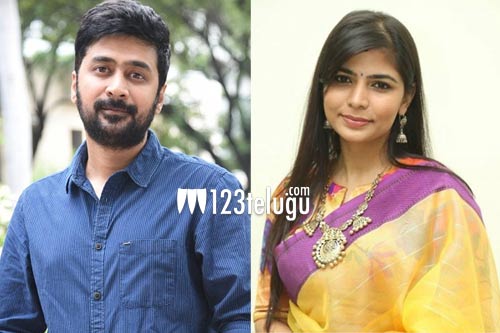 Talented actor-director Rahul Ravindran and popular playback singer Chinmayi will be making special appearances in Akhil and Pooja Hegde’s highly-anticipated romantic entertainer, Most Eligible Bachelor. The couple recently shot for a special cameo along with Akhil and comedian Vennela Kishore.

Apparently, while Rahul was excited about sharing screen space with his wife, Chinmayi, who was initially unsure about making her acting debut, finally decided to give it a shot. In fact, Akhil and MEB’s director Bommarillu Bhaskar had encouraged her on the set. Rahul, as usual, is all praise for his wife. He told a leading English daily that Chinmayi was very natural in front of the camera and went on to say that she is a much better actor than him.