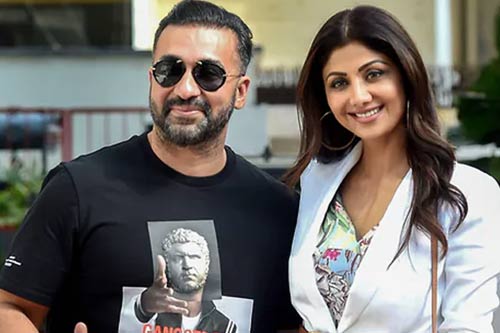 The news now is that Raj Kundra has earned a whopping 1.2 crores in just four months with this App. This is not a small amount and reveals what kind of a nexus was running behind this business.

Shilpa Shetty is also in the limelight as she was grilled by the cops the other day. For now, Raj Kundra is in jail and we need to see when he will come out on bail.