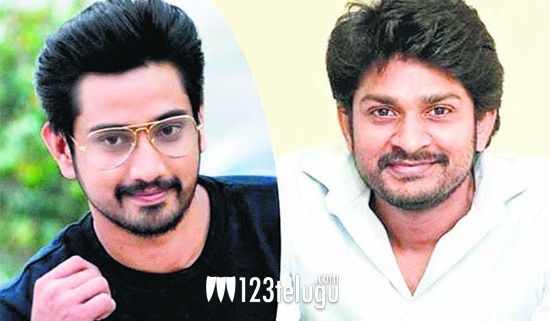 Young heroes Raj Tarun and George Reddy fame Sandeep Madhav are going to join hands for a unique film based on friendship. The actors will reportedly be playing characters that are a generation apart, and the film will showcase an intense battle between these two friends.

Debutant Ch Sudheer Raju will be directing this as-yet-untitled drama and Asif Jani will be bankrolling it. Veteran composer Manisharma has been signed on to score the soundtracks. An official announcement and more details about the film’s cast and crew members will be out soon.