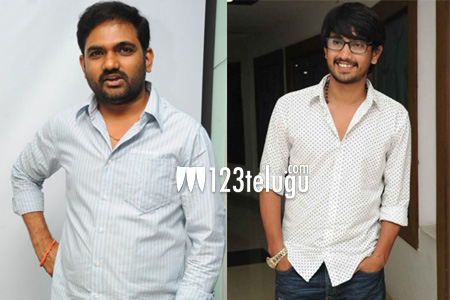 Following the grand success of his recent release, ERAR, young hero Raj Tarun has signed yet another film in Anil Sunkara’s production house. This morning, the duo’s latest film, Raju Gadu with the tagline Yama Danger, has been launched formally.

Raju Gadu will be directed by debutant Sanjana, who had earlier assisted Maruthi. Incidentally, Raju Gadu’s script has been penned by Maruthi himself. The film is said to be a hilarious comic caper and it will feature Maruthi’s trademark entertainment. More details about the project will be revealed soon.