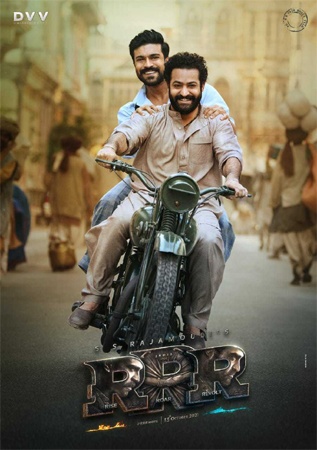 Rajamouli thrilled the fans when he announced that except for two songs, the entire shoot of RRR has been wrapped up. Some patchwork scenes are now being shot on the heroes as of now.

For days together, so much is being said about a rain fight between the two heroes which is going to be one of the highlights of the film. The news now is that Rajamouli has also edited that particular fight and is super excited about the sequence.

The said sequence will be coming in the first half as per the news. It would be wonderful to see both the heroes fighting it out in the film.