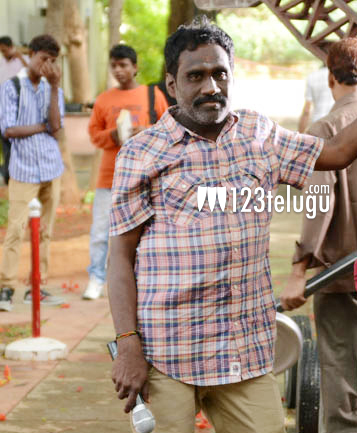 Trikoti, a prodigy of S S Rajamouli was appreciated big time for his unique film Dikkulu Choodaku Ramaiyya. After a long gap, he is back with yet another entertainer which will be launched tomorrow morning in Hyderabad.

Produced by Sommi films, this film will be flagged off by star directors S S Rajamouli and V V Vinayak tomorrow. A young actor from renowned politician Botsa Satyanarayana’s family will be making his debut with this film. More details about this film will be revealed soon.