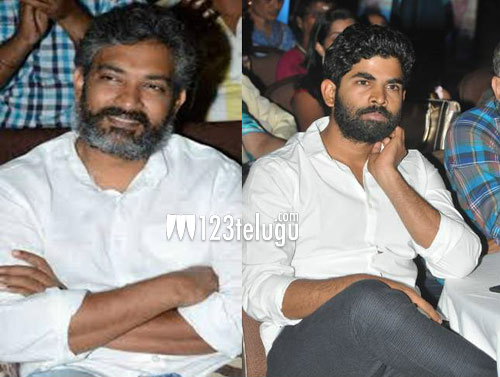 Rajamouli’s son Karthikeya he played a key role during the making of some of the star director’s blockbusters like the Baahubali franchise, Eega and Magadheera. He is expected to take additional responsibilities when Rajamouli kick-starts RRR.

And now, Karthikeya has ventured into the world of Kabaddi. Karthikeya, along with noted producer Sai Korrapati, will be backing the Nalgonda Eagles team in Telangana Premiere Kabaddi. The TPK league will flag off from September 14. Karthikeya had earlier ventured into restaurant business and film production.