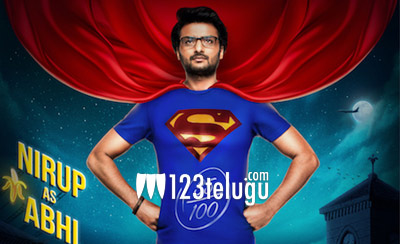 The makers of the soon-to-release romantic entertainer, Rajaratham, are leaving no stone unturned to make the movie a magnum visual experience. Acclaimed filmmaker Anup Bhandari, who is known for his perfection, had given the film’s star cast a tough time to match up to his expectations.

Nirup Bhandari, the film’s hero, had a few challenging ordeals thanks to Arup’s uncompromising nature. Nirup is said to have had multiple falls and suffered injuries while filming Rajaratham. According to the crew, Nirup fractured his wrist while shooting a sequence, but despite all the physical challenges he didn’t compromise so that the schedules never went off the track.

The film’s producers at Jollyhits are sure that Nirup’s commitment would pay off eventually and that the film will enthral the audience. Rajaratham also has Rana Daggubati lending his voice to the royal chariot “Rajaratham”. The film will also see Arya and Avanthika Shetty in key roles. Rajaratham is gearing up for a grand worldwide release on March 23.