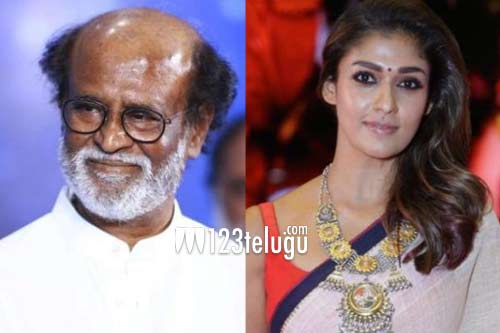 Super Star Rajinikanth’s highly-anticipated 167th film, Darbar, is almost halfway through. The movie’s unit has wrapped up a few major schedules in Mumbai and Chennai.

As per the latest updates, Darbar’s team had flown down to Jaipur, Rajasthan, where a romantic number will be canned on Rajini and the film’s leading lady, Nayanthara. Rajini will be seen in dual roles in the movie, one of them being a feisty cop. On the other hand, details regarding Nayan’s role are still a secret.

AR Murugadoss is directing Darbar. This Sankranthi entertainer is being produced by Lyca Productions. Anirudh Ravichander is the film’s music composer.