Rajinikanth not convinced about Baasha sequel
Published on Oct 13, 2014 10:03 am IST 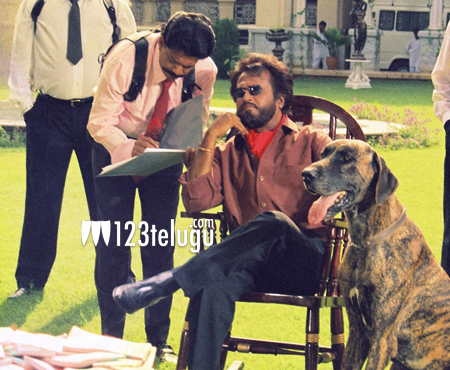 ‘Baasha’ is a film that brought widespread recognition and stardom to Rajinikanth, outside his home state of Tamil Nadu as well. In fact, his popularity in Andhra Pradesh soared to new heights with the film ‘Baasha’.

Now director Suresh Krishna is trying to make a sequel with the Superstar in the lead role. But Rajinikanth is very apprehensive about the film and he is not willing to commit to such a project lightly. Apparently, Rajinikanth feels that a sequel for Baasha should not be attempted lightly.

Suresh Krishna on the other hand is very keen on getting the project off the ground. Let us see what happens in this matter.