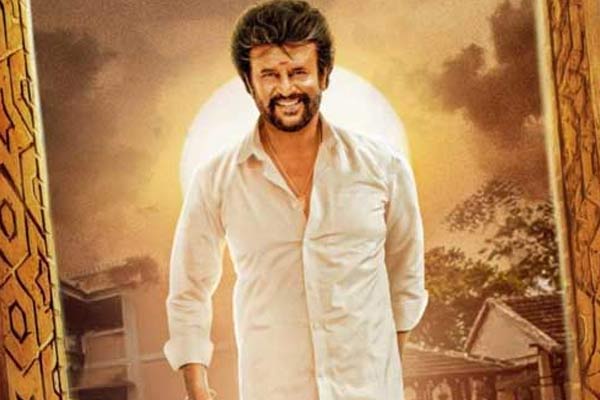 Kollywood Super Star Rajinikanth’s Annaatthe is one of the most eagerly awaited south biggies which will be hitting screens for Diwali. The makers have locked a November 4th release for the movie.

Now, the latest reports indicate that Annaatthe’s first look poster will be out on September 10, as a Vinayaka Chaturthi treat for fans. This Siva directorial also features star heroines Nayanthara and Keerthy Suresh as the film’s leading lady and Rajini’s sister respectively.