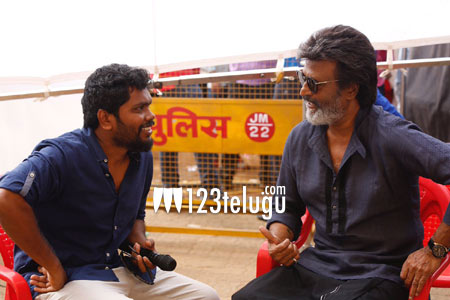 Rajinikanth is in no mood to rest as he is busy wrapping up his new film Kaala within no time. The latest we hear is that the film will be wrapped by the first week of November.

Already 75% of the film has been wrapped up and the rest of the scenes will be canned in the coming days. The chunk of the shoot has happened in a Mumbai slum set which has been specially erected in Chennai.