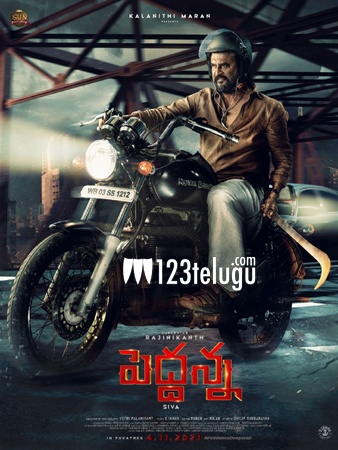 Rajnikanth’s Peddanna couldn’t fare well at the box offices across the twin Telugu states. The film didn’t receive the best of responses from the Telugu audience.

Now, Peddanna is gearing up for its OTT premieres. The film will be made available for streaming on Sun NXT from the 26th of November, say reports.

If that is the case, Peddanna will he landing on OTT just three weeks post its theatrical release.

Peddanna is an action drama directed by Siva. It has Rajnikanth, Keerthy Suresh, and Nayanthara in the lead roles.