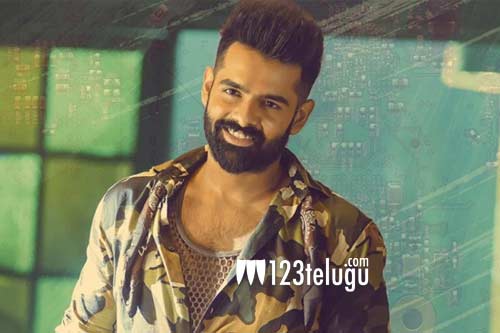 Ever since the film Ismart Shankar has released, there have been several discussions about the film on social media. Many have objections about Ram’s role, his behavior towards the heroine, his double meaning dialogues and smoking habits in the film.

They have been ranting about it in their own way. Looks like Ram has had enough of all that and tweeted in his own style saying “Akkada hero addamochinavaalani champestunaadu..ani okkallu kuda complain cheyadam ledhu.. No value for life! SAD! ”

Ram is away from India and is holidaying in Europe. Very soon he will come back and join the success celebrations. Puri Jagan directed Ismart Shankar and Charmee co-produced it.