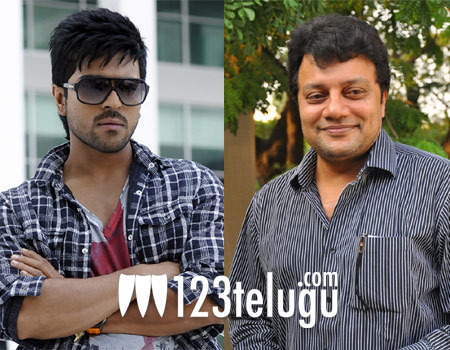 Ram Charan Tej is going to bash up Saikumar, although he’ll be doing it only on the silver screen. Our sources in the industry have informed us that Saikumar is playing the villain’s role in Ram Charan Tej’s upcoming film Yevadu. Vamshi Paidipally is directing the film and Samantha, Amy Jackson are playing the lead roles. Back in 2010, Saikumar’s performance in Prasthanam got rave reviews and he’s still rated as one of the best actors in the industry. Yevadu is touted to be an explosive action entertainer and Allu Arjun is playing a cameo in the film. Devi Sri Prasad is composing the music for this film. Dil Raju is producing it. Yevadu will go on floors on February 23rd.