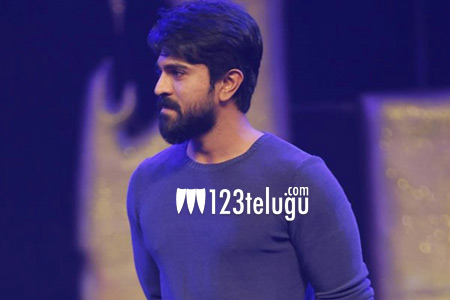 It is well-known that the third schedule of Ram Charan and Sukumar’s Rangasthalam 1985 has been underway in the Godavari region from the last few days. The latest update is that Ram Charan will be joining the shooting from today.

The recently announced title has been received with an overwhelming response and raised the curiosity levels around the film’s plot. Rangasthalam 1985 is slated for a Sankranthi release. Ram Charan is essaying the role of a hearing impaired man and Samantha plays his lady love.