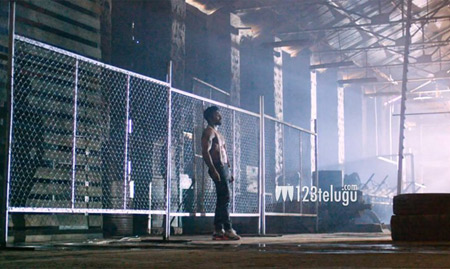 Mega Power star, Ram Charan always had a decent physique and maintained it over the years. This time around, he will be showcasing it big time in his new film Dhruva.

Already, the bare body shots revealed in the teaser have created a good buzz. The news is that Ram Charan’s six pack look will be on full display during the opening intro number of the film.

Charan even hired a top fitness trainer from Mumbai and has worked hard for attaining this look. Directed by Surender Reddy, Dhruva has Rakul Preet as the female lead and Allu Aravind is the producer.