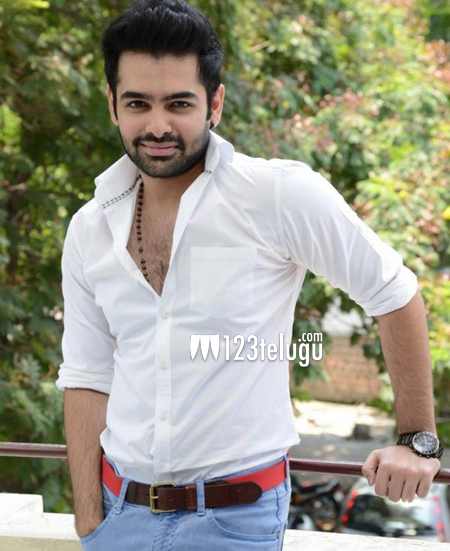 Energetic hero Ram, has been lying low as some of his past few films have not fared well at the box office. But these hard times have not stopped this talented actor from signing new films. Ram is currently shooting for ‘Pandaga Chesko’ in the direction of Gopichand Malineni and has now signed two more projects.

The pooja formalities for one of the projects was performed in Hyderabad today morning. A debutante director named Srinivas Reddy will be directing this flick which will kick start its shooting in early 2015. Meanwhile, the other project will be in the direction of Kishore who made the recently released Second Hand. Keep watching this space for more updates on these projects.