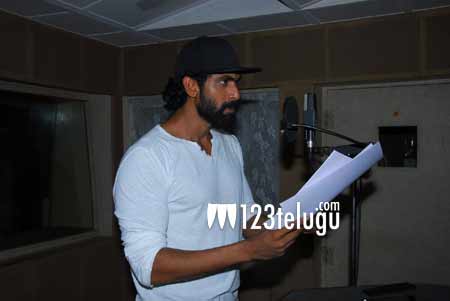 Rana Daggubatti is a busy bee these days. He is doing so many things at a time and is currently giving finishing touches to his latest film Baahubali 2. Latest update reveals that Rana has dubbed for Hollywood star Tam Hanks in his upcoming film Inferno.

The lanky star has already finished dubbing his part in Hyderabad. Inferno is the same film where Indian actor Irfan Khan also plays an important role. The buyers of the Telugu version felt that it would be good if any Telugu star would dub for Tam Hanks and brought Ran on board.

Inferno is all set to release this 28th of October. 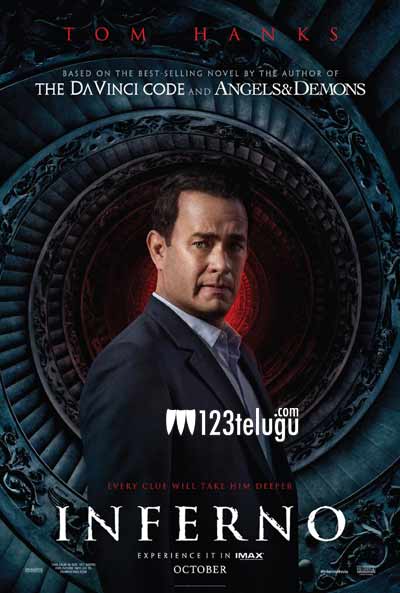