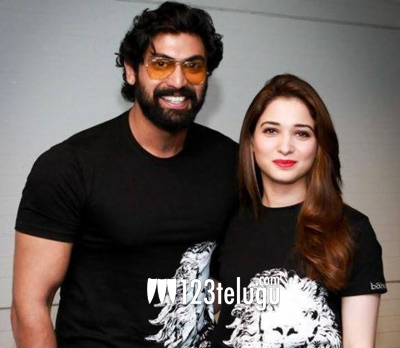 Along with Rana and Tamannaah, the Mayor of New York Bill de Blasio and several thousands of NRIs and locals participated in the parade. Rana was the Grand Marshal at the parade this year. Rana will also promote his latest blockbuster, Nene Raju Nene Mantri, across several cities in the US.