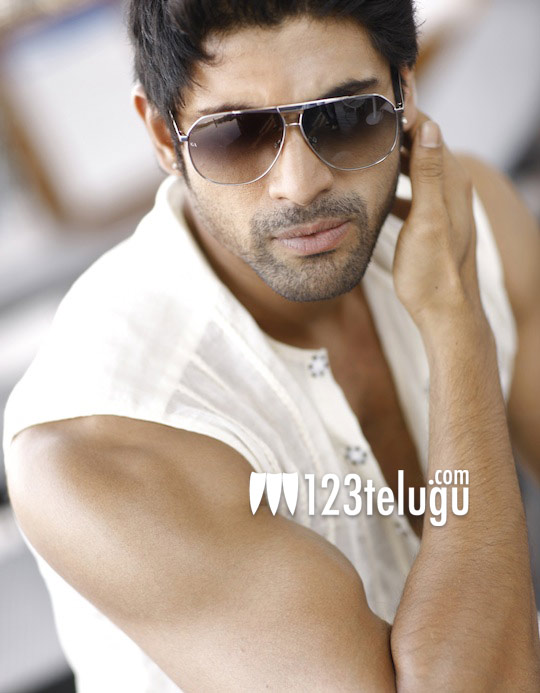 Although Daggubati Rana has had a memorable debut with Leader in Tollywood, He is yet to get a commercial hit and is working hard in achieving it. Presently he has beefed up his body for the characters he is playing in Baahubali and RudramaDevi which are currently under production. According to reports from film nagar Rana has apparently accepted a new film and the tentative title of the movie is “Kavacham”. This movie is going to be directed by Hanu Raghavapudi who has earlier directed critically acclaimed “Andhala Rakshasi”, Although the commercial outcome of the movie is tad disappointing Hanu has got good marks as a technician and has been commended for his different style of making films. As per the sources it is the story of the film narrated by Hanu which has excited Rana and he is said to have readily accepted to do the project. The cast and crew of the film are not known yet. Even the production team which is going to produce this crazy combination is yet to be announced.

Going by the combination it looks quite promising, we have to wait and see how far Rana and Hanu will be successful in scoring a commercial hit with this film.