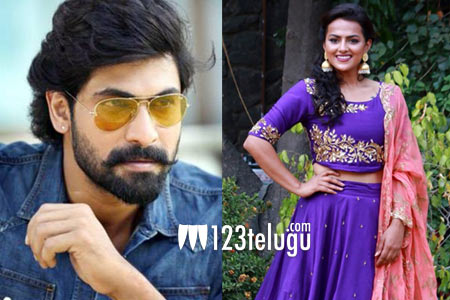 Rana Daggubati was supposed to commence national award winning Tamil director Bala’s ambitious period drama last year. However, the film was delayed due to reasons unknown. The film is based on a Vela Ramamurthy novel and it features an ensemble cast including Vishal, Arya, Atharvaa Murali, Anushka and Arvind Swami.

As per the latest reports, Rana will be romancing Kannada beauty Shraddha Srinath in this as-yet-untitled film. The movie will go on floors in the second half of 2018, after Bala wraps up Arjun Reddy’s Tamil remake.

Meanwhile, Shraddha is going to make her Tollywood debut with a film being directed by Kshanam fame Ravikanth Perepu and produced by Rana. Shraddha also signed a film opposite hero Aadi.