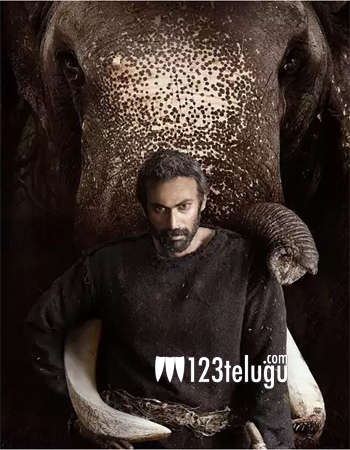 Rana’s much-awaited multi-lingual film Haathi Mere Saathi has reportedly been postponed to summer of 2019. The film was initially slated for release for Diwali this year; however, the latest reports suggest that VFX delay has left the team with no other choice but to postpone the film to next year.

The film has been predominantly shot in Thailand, and Rana plays the role of a young man who lives among wild elephants. True to its name, the story revolves around the conflict between elephants and humans. Rana underwent special training for the film and also shed oodles of weight to get into the role.

The Telugu version has been titled as Aranya, whereas in Tamil, it will release as Kaadan. Kalki, Vishnu Vishal, and Pulkit Samrat are also part of the cast. Prabhu Solomon has directed the film.