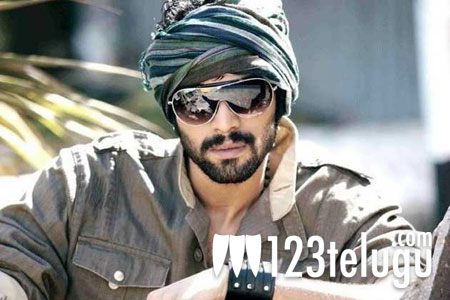 Telugu Film Industry’s young hunk Rana Daggubati has reportedly gone all out to develop a stunning six pack body. With extensive training sessions and a special diet being followed, he will soon be seen with a chiseled and muscular look in his upcoming movies and this will surely be a major treat for all his female fans. Rana’s tall frame and deep voice are already major talking points among young girls and this should surely up the attraction quotient.

Rana’s ‘Naa Ishtam’ will be releasing on the 23rd of March and his film with RGV, ‘Department’, is also scheduled for a summer release.