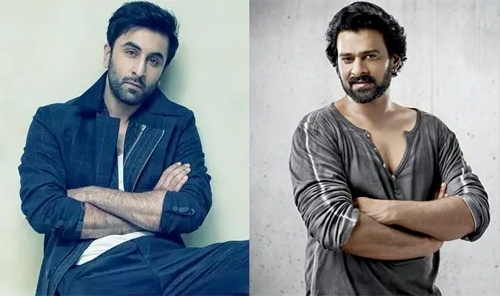 For those who don’t already know, Prabhas and Ranbir Kapoor are good friends. They were even seen partying together post the release of Baahubali 2.

In his latest interaction with Telugu media, Ranbir Kapoor expressed his liking towards Prabhas. When asked who is his favourite pan India star, here’s what Ranbir said.

“Prabhas is my favourite pan India actor. He is absolutely brilliant when it comes to acting and persona. I love to watch him on the big screens” Ranbir said in the interview.

Ranbir is currently busy with Animal which is directed by Sandeep Reddy Vanga. He is actively promoting his upcoming film, Bramhastra in Telugu.