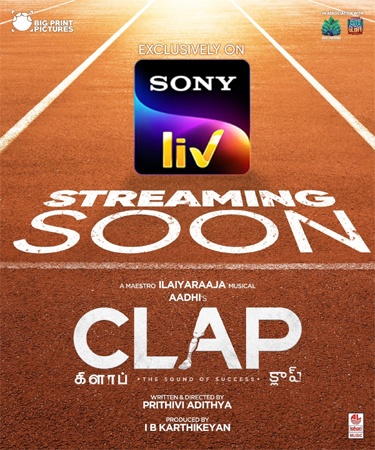 One more Telugu movie has been confirmed to release directly on OTT platform and it is Clap, featuring Aadhi Pinishetty in the lead role.

SonyLIV has grabbed the rights to premiere the sports drama in which the Rangasthalam actor will be seen as an amputee athlete. Aakanksha Singh and Krishna Kurup played female leads in this movie. SonyLIV is yet to reveal the premiere date of this film which will be released in Tamil also.

Having Prakash Raj, Nassar, Brajmaji and others in key roles, the movie, which is being directed by debutant Prithivi Adithya, has the music scored by Ilaiyaraaja. 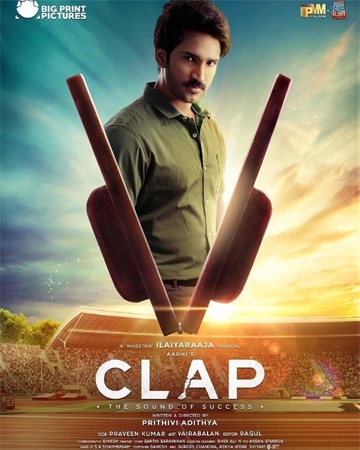