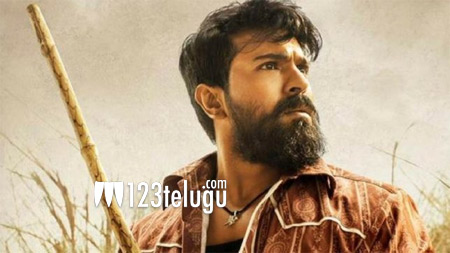 Rangasthalam has been declared a smash hit and has been going great guns at the box office. The latest we hear is that the film has made a total share of 10 crores in just three days in the Nizam area.

There are some solid collections as the film is doing exceptionally well in this area. Ram Charan’s acting prowess has impressed everyone big time and has become the major attraction of the film.

The film is also doing supremely well in the US and has managed to cross the 2 million mark in record time. Sukumar directs this village drama which has music by DSP.