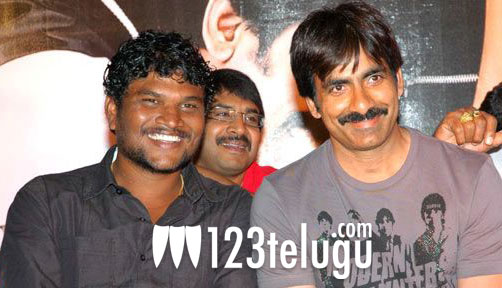 Mass Maharaja Ravi Teja is teaming up with ‘Solo’ director Parasuram for a new film and we have been informed that shooting will begin from June. Ravi Teja will begin work on this movie as soon as his assignment with Puri Jagan is complete. This new flick will be produced by Ashwini Dutt on Vyjayanthi movies banner and a leading heroine has been approached to play the lead role opposite Ravi Teja.

Ravi Teja and Parasuram have teamed up for ‘Anjaneyulu’ earlier. An official announcement with more details will be out in the next couple of days.