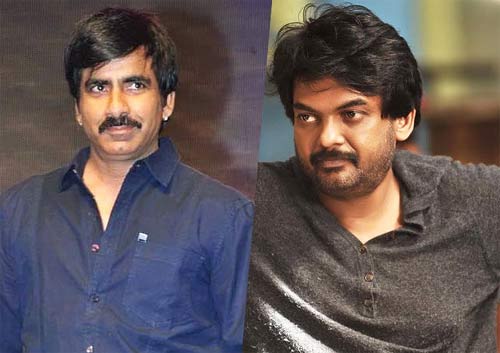 After delivering a huge hit with Krack this Sankranthi, hero Ravi Teja is currently busy shooting for his upcoming action entertainer, Khiladi. The film is slated for a May end release. The Mass Maharaja has not announced his next project till date.

Meanwhile, an interesting speculation that started doing the rounds in Tollywood circles reveals that Ravi Teja is in talks with his good friend and star director Puri Jagannadh for his next project. Apparently, both Puri and Ravi recently discussed a script and agreed in principle to collaborate with each other in near future. Some clarity regarding this crazy news might emerge in the second half of the year.

It’s well known that Ravi Teja had attained popularity in the initial days of his career by starring in Puri’s directorials such as Itlu Sravani Subramanyam, Idiot, Amma Nanna O Tamil Ammayi and Neninthe. Their last film together was the 2012 flop, Devudu Chesina Manushulu.