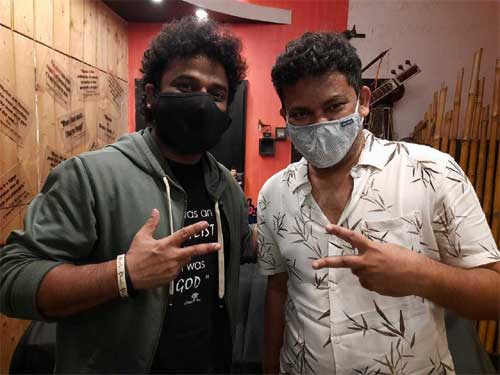 It is a known fact that Ravi Teja is doing a film called Khiladi in the direction of Ramesh Varma, who gave the super hit film Rakshasudu with Bellamkonda Srinivas earlier.

The unit has canned one schedule already in Hyderabad and the latest update is that the music sittings of the film are going on in Chennai. DSP is scoring some massy tunes for Ravi Teja after a long time.

Ram Lakshman will compose fights for this film which is being made on a solid note. Havish is bankrolling Khiladi along with Koneru Satyanarayana and Pen Studios.

The film has Dimple Hayati and Meenakshi Chaudhary as the leading ladies. The newly scheduled shoot dates will be announced soon.