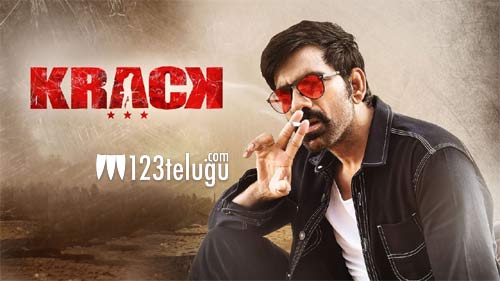 Ravi Teja, who is going through a torrid time in his career has pinned all his hopes on his new film Krack that is being directed by Gopichand Malineni.

The film’s shoot is on in full swing and the news is that it is based in the town of Ongole. The film is based on mining mafia and has mostly been shot there.

Shruthi Haasan is playing the female lead in this film that has music by Thaman. The film is nearing its completion soon and has been made on a very tight budget.