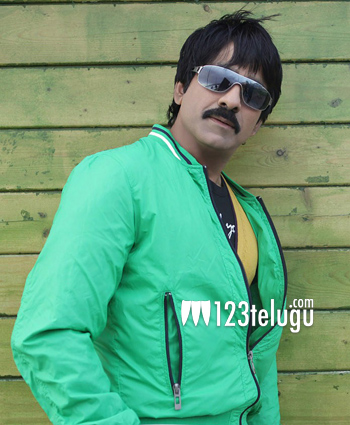 Mass Maharaja Ravi Teja scored a good hit early in 2013 with the film ‘Balupu’. After the success of that film, he has not started work on any new project. Sometime ago, a film with Y.V.S.Chowdhary was announced, but YVS later dropped out of the project.

Now this same film is being produced by well known Kannada film personality Rockline Venkatesh. The opening ceremony of the film will take place tomorrow (11th Dec) at 9am in Filmnagar. The event will be attended by many film personalities.

Director Bobby, who penned the script for ‘Balupu’, will be making his debut with this movie. Good luck Ravi Teja!