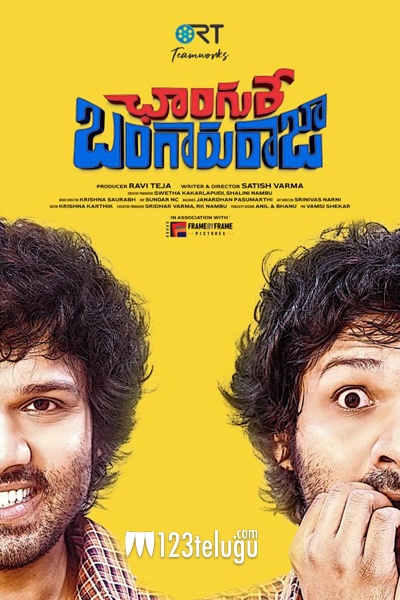 Mass Maharaja Ravi Teja was last seen in Ramarao on Duty. The actor is one of the producers of the film. Now, Ravi Teja is planning to make content-rich movies to encourage young talent under his production banner RT Teamworks. As a part of that, a new film has been announced today.

A new film titled Changure Bangaru Raja is the production No 4 from the banner. Satish Varma will be directing the film. Billed to be a crime comedy, the movie has Karthik Rathnam of C/O Kancharapalem in the lead role and Kushita Kallapu will be seen as his love interest. Satya Akkala and Ravi Babu are the other important cast of the movie that will have its regular shoot commencement from September.

Swetha Kakarlapudi and Shalini Nambu are the creative producers of the movie to be made in association with FrameByFrame Pictures. Krishna Saurabh will helm the music department, wherein Sundar NC is the cinematographer. More details will be unveiled soon.