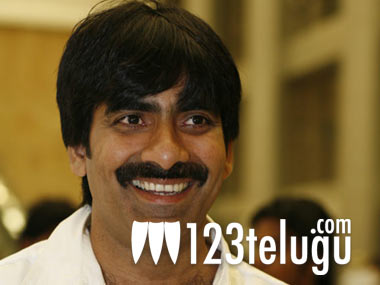 Ravi Teja’s upcoming film Sir Osthara will soon be shot in Italy and Switzerland, as per the latest reports. Ravi Teja, Kajal and Richa Gangopadhyay are playing the lead roles. Parasuram is directing the film and Ashwini Dutt is producing it. The film’s principal shooting began earlier this month in Ooty. Some important scenes were canned on Ravi Teja and Richa. The film’s cinematographer Vijay K Chakravarthy has already flown to Milan, Italy to prepare for the film’s shooting. The rest of the cast is going to join soon. Devi Sri Prasad is going to compose the music.