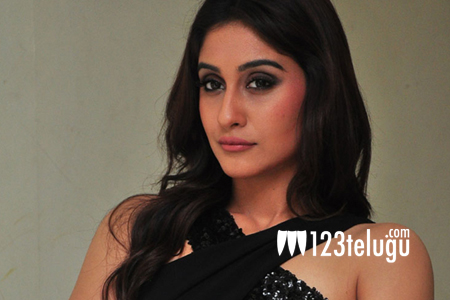 Regina Cassandra is currently one of the most sought after actors across multiple industries. She currently has close to six films in her hand in both Telugu and Tamil.

According to the latest update, she has been roped in as the female lead for Uday Stalin’s next. The film is expected to hit the screens in Telugu as well.

The film also stars Shrusthi Dange as the second leading lady while Ezhil is directing the flick.